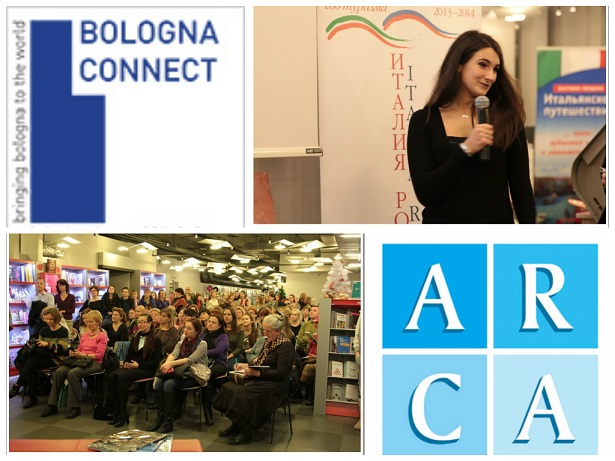 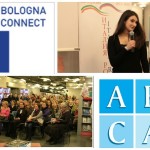 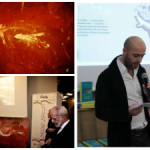 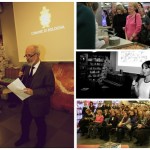 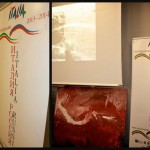 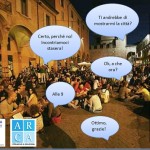 ← “Turn of the Screw” at the Teatro Comunale
Forbes: Emilia Romagna has the best cuisine in the world →